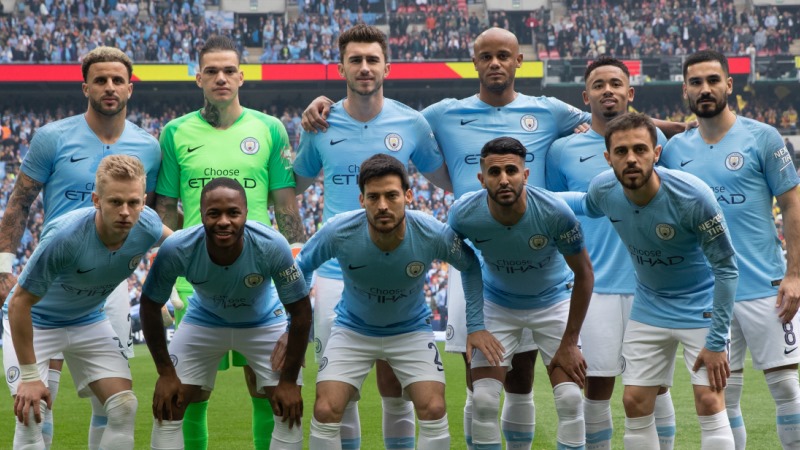 Spurs have lost three straight Premier League matches while their visitors are looking to follow up a fine win at Manchester United.

We reckon 12/5 for Dean Smith’s side is hard to resist for our first Tottenham vs Aston Villa prediction.

A Look At Tottenham Hotspur’s Betting Odds
Tottenham faced a backlash from their supporters following last Sunday’s 3-1 derby defeat at Arsenal, when completely outplayed in the opening period.

Son Heung-min grabbed a consolation goal during an improved second-half display but Spurs have lost to the Gunners, Chelsea and Crystal Palace by an aggregate score of 9-1.

The former Wolves boss clearly has not got the message as Tottenham’s statistics make damning reading, as they have had fewer shots than any other team and created the least number of chances from open play.

“We have asked for a meeting with the club’s executive board to discuss both the short and long-term strategic vision for the football club,” stated the Tottenham Hotspur Supporters’ Trust.

“This meeting, therefore, is an opportunity for the decision makers at THFC to explain their plans to supporters.

“This explanation should include plans for this season and beyond, an explanation of how success will be measured and how the club’s DNA will be regained.”

With Harry Kane still looking disgruntled at being denied a move to Manchester City and other players short on confidence, this has to be a good time to take Spurs on.

Looking at the 6/5 for the visitors to open the scoring.

Tottenham look set to still be without Steven Bergwijn, who has missed the last three games with a sprained ankle and is unlikely to be fit.

A Look At Aston Villa’s Betting Odds
Villa were grateful for a stoppage-time Bruno Fernandes penalty howler when prevailing 1-0 at Old Trafford but were worthy winners.

Midfielder John McGinn told the club website: “It was brilliant. Not many teams will come here and get three points.

“It was huge for us to set a marker down for this season. It’s been an indifferent start to the season, with a lot of new players trying to adapt.

“We’re missing a couple of big players as well, so it’s a huge, huge result. I’m sure everyone in claret and blue will be delighted.”

Villa did take a little time to adjust to life after Jack Grealish but impressed in a 3-0 home win over Everton prior to upsetting the Red Devils.

Summer signing Danny Ings had a great record versus Spurs when at Southampton, scoring six times in as many meetings.

He has settled in well and 7/2 for him to break the deadlock here completes our Tottenham vs Aston Villa betting tips.

Axel Tuanzebe is available having been ineligible against his parent club at Old Trafford but Leon Bailey (quad) is not expected to resume training until after the international break. Morgan Sanson (hamstring) and Trezeguet (knee) remain out.